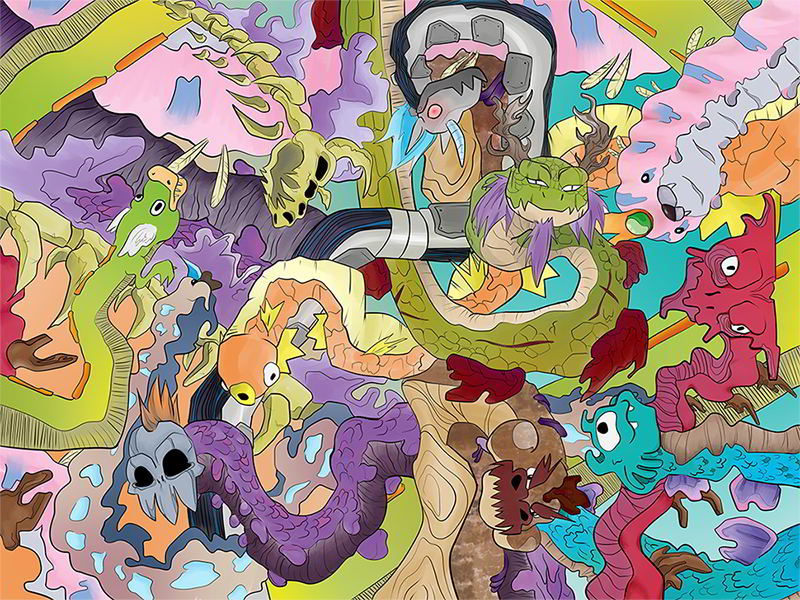 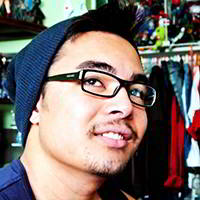 By trade I have had the most experience in my artistic career dealing with graphite pencils for illustrations. At a young age I was very experimental with digital art, which I fostered and continued pursuing at Cal State East Bay, graduating with a B.A. in Graphic Design. I tend to play with a lot of different mediums: graphite to watercolor to digital illustration. My current setup for digital illustration is a Surface Pro and Clip Studio Paint with the Adobe Creative Cloud to refine my artwork.

I tend to have a pretty active mind so my focus on subjects is constantly bouncing around. In fact, I actually have trouble finishing projects because my excitement drifts off to different ideas. I do take a lot of inspiration from a bunch of my favorite video game franchises and tend to choose fun or fantastical subjects.

For me, I create art to feel the gratification of completing a project form start to finish. Being able to step back and be proud of something I had created from start to finish is a great feeling. It helps me express emotion and it brings me fulfillment when others enjoy my artwork. 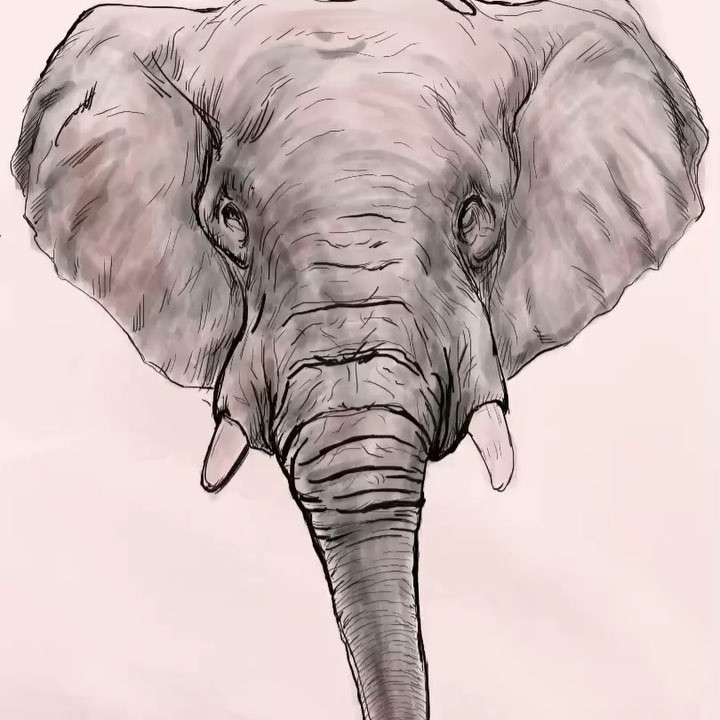 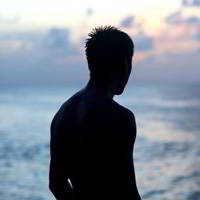 Andrew doesn’t like to talk about himself, so we wrote this for him.

Training early in visual arts at SOTA, the SF School of the Arts, he received studio instruction in drawing and painting through a variety of media–oils, acrylics, watercolors, ink, charcoal, and crayon. He continued at San Jose State University, receiving his B.A. in Fine Arts. He’s currently learning sequential art techniques and working digitally with an iPad Pro, Apple Pencil, Procreate, and other apps.

Andrew generally aims for a highly realistic style. His eyes hunt for technical skill whenever he visits a gallery. His subjects are generally organic or natural, with a focus on animals. He’s not a big people person, but he does love dogs, animals, and dinosaurs. When he creates something with a person, it’s mostly people he’s close with. He’s also doesn’t mind a cool tree, sporting a tree tattoo himself.

He read a lot of comics as a child and wanted to learn art to make comics. Fine art was a long detour in the painting world, but now he’s back to working on what he’s really passionate about: his own comic book (rumored to be a Western).